The Trapview team gained new powers in November. A former interactive television industry professional Boštjan Božič was appointed as VP Sales and Marketing for Trapview. His considerable experience in international sales will undoubtedly be a great contribution to the company's efforts in further expanding its market reach and in retaining the Trapview's position as a leader in automated pest monitoring industry.

Storing the Trapview devices during winter 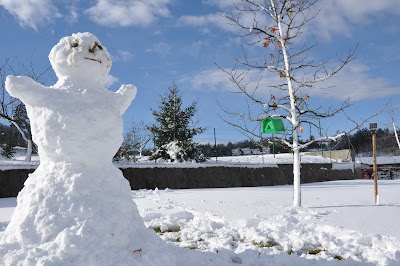 Epiphyas postvittana is a polyphagous pest on pome and stone fruits and other horticultural crops. It has been recorded feeding on more than 500 plant species in 121 families, although larvae prefer herbaceous plants over woody ones.

Epiphyas postvittana is indigenous to Australia. It occurs in all apple-growing areas in the country. It has been introduced into Tasmania, New Zealand and Hawaii as well. In Europe, it has been present in the United Kingdom since the mid-1930s and is intermittently recorded in continental Europe, most recently in the Netherlands and Sweden. In 2007 the presence of the light brown apple moth was confirmed also in California.

Larvae feed on the leaves, buds, flowers, and fruits of their hosts, but the majority of economic damage is caused by fruit injury. Larvae feed on the surface of fruits under webbed leaves, causing scarring as well as providing a site for rot or infection.

If left uncontrolled, the statistics show that larval damage to fruit crops in Australia and New Zealand during years of high population densities has reached as high as 70% (with a typical range of 5-70%). Losses in Australia are estimated to be of the order of AU$ 21 million per annum from a range of industries.

Moths are sexually dimorphic and variable within each sex. The colour varies from rust-brown to pale yellow with brown to dark brown markings. Males are more variable than females. The length of forewings ranges from 5-12mm. 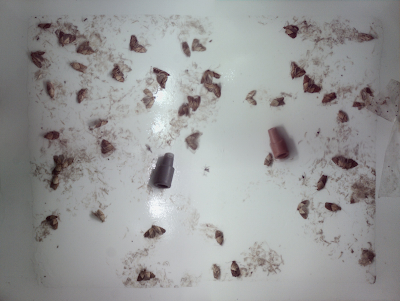 More information is availiable here.
Posted by TRAPVIEW at 04:17 No comments: