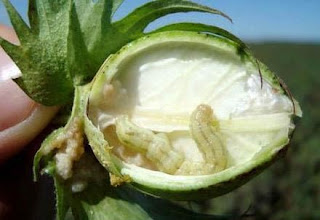 Its annual agricultural control costs and production losses amount to €5 billion globally. It is especially damaging because it feeds on the reproductive structures and bores inside the plant, making it difficult to detect and control. A very large number of insecticides are deployed to control this pest, which is already resistant to many compounds.

Get Full Article about H. armigera

Under adverse conditions, moths can migrate long distances. Adults can disperse distances of 10 km during “non-migratory flights” and hundreds of kilometres (up to 250 km) when making “migratory flights,” which occur when host quality or availability declines. Long-distance seasonal movements from low to higher latitudes, usually with warm winds preceding cold fronts, are most common in summer, and adults may migrate up to 1000km and reach Britain and other parts of Europe from sources in southern Europe and North Africa. 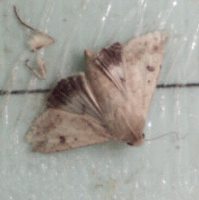 Because of its economical importance and distant migrations Trapview has initiated a 2-year project to create a dense network of fully automated traps in the Mediterranean basin, combining it with significant advances in automated pest recognition, data analysis and forecasting of pest population similar to weather forecasts. The project has been awarded a substantial grant from the EU Horizon 2020 SME Instrument programme, which is a direct recognition by EU Commission that EFOS' Trapview automated pest monitoring system is a breakthrough innovation in agriculture. The recognition allows EFOS to further position itself as a top leading crop and pest monitoring solution in the world.